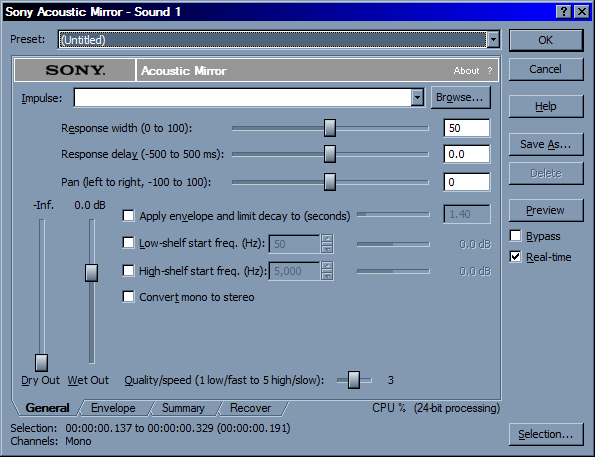 Some Presets from sony

Play A preview with the effect

Changes In and Out of clips

Changes In and Out between clips but preserves the total duration

Use the Ripple and rolling edit tool to start laying out the timing of your story.

How to set up Premiere to work with Sound Forge

Start to rough out audio in Premiere. Don't worry about cross fading or transitions between effects. Just rough out some of the sounds and adjust the overall levels of the tracks. Be careful not to clip you should turn down the track volume if you do start to clip.