Each year the IAM department hosts a game jam that culminates on Manifest. Teams have 24 hours to produce a game - judges vote and prizes are given out!

Students form small teams (max 5 people) to build a game collaboratively in 24 consecutive hours. The game concept is revealed at 4:00 pm the day before Manifest, and the teams have until 4:00 pm the day of Manifest to complete their version of the game. Each team needs to have a team leader and at least one freshman or first year transfer student to be eligible for prizes.

Failure to meet these rules will result in disqualification

Each game is judged on five criteria: theme, functionality, originality/creativity, completeness, and fun.

Q: How many machines can we work on?

A: As many as you need. However the department will only provide a maximum of two networked machines in the build challenge space. If you want to use more machines, you need to bring them. We encourage everyone on the teams to bring their own laptop to the event.

Q: Do we all have to work on site?

A: Not all of you do. However, at least two members of your team need to be onsite and working between 10:00 am and 4:00 pm on Friday for your team to stay qualified for the prizes.

Q: What technologies can we use?

A: There is no restriction on technology, as long as everything created is original (created by the team members).

This annual event started in 2009. You can see the site from last year at 2012 Game Challenge Site

Definition: In geology and related fields, a stratum (plural: strata) is a layer of sedimentary rock or soil with internally consistent characteristics that distinguish it from other layers. The "stratum" is the fundamental unit in a stratigraphic column and forms the basis of the study of stratigraphy. [Wikipedia: http://en.wikipedia.org/wiki/Stratum]

Secondary ideas: time, environment, formations and fossils - all based on stratigraphy

See some of the older challenge games 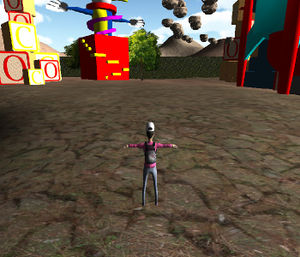 Game Premise: Play through an immersive playground with giant musical keyboards, bells, and collecting teddy bears at your own pace. 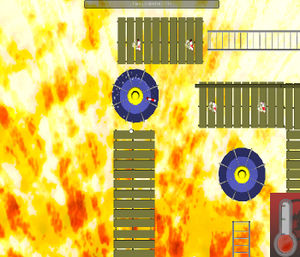 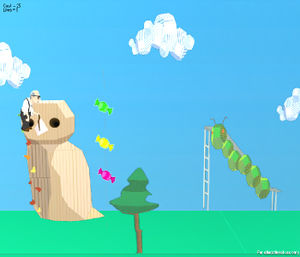 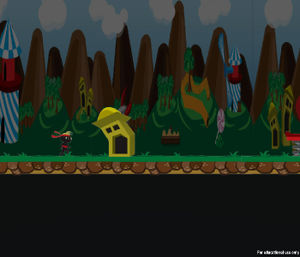 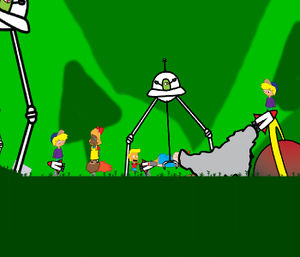 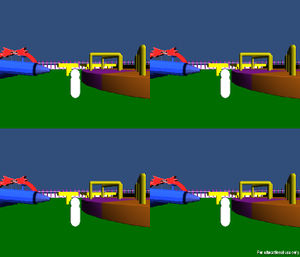 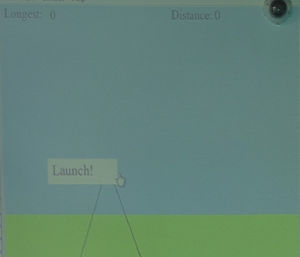 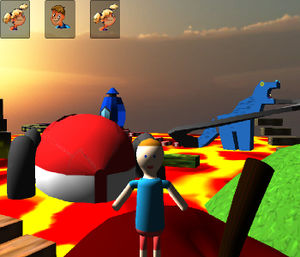