This tutorial covers the basic operation of the Sony VX2000 Video Camera. 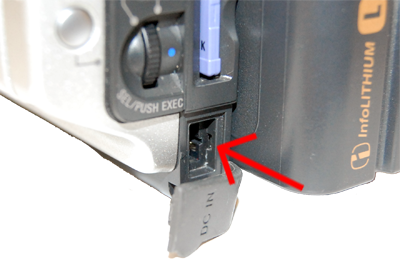 Using the power supply, connect the plug into the DC IN jack. 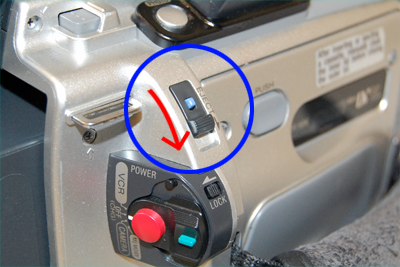 Press the blue button on the EJECT switch and slide it downward. 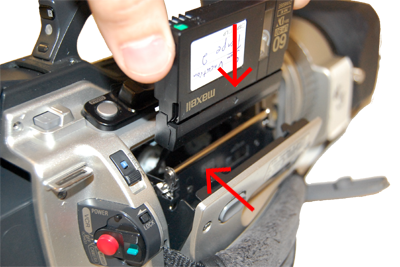 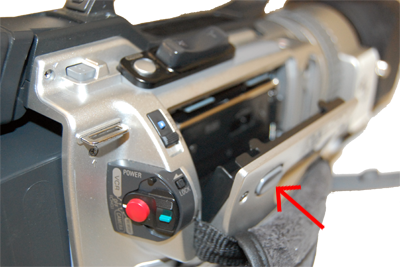 When recording with the LCD screen closed, recording can be monitored through the viewfinder. The follow steps still apply though. 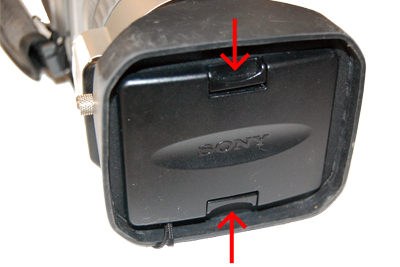 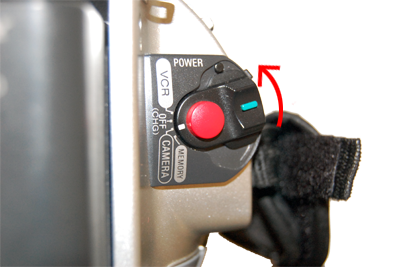 Set the POWER switch to CAMERA while pressing the small green button. The date and time will be shown on the viewfinder for roughly 5 seconds. 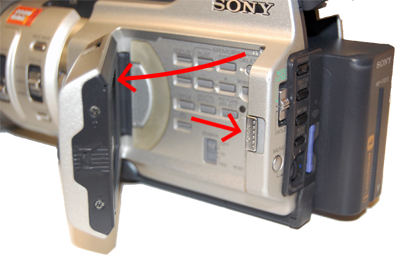 Slide the OPEN button over to open the LCD panel. 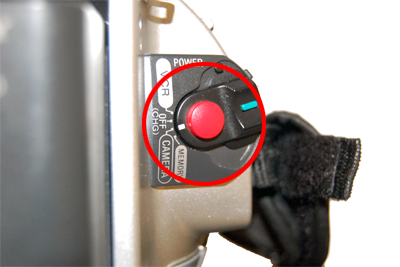 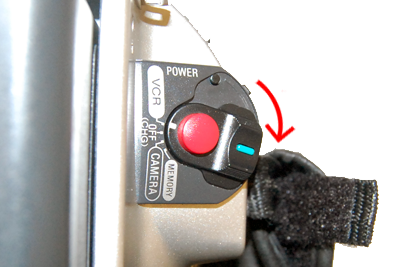 Set the POWER switch to VCR while pressing the small green button. 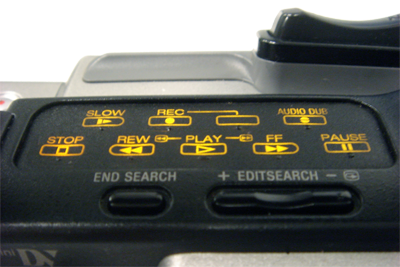 Shown to the right are your playback controls. Use them accordingly to view playback on the LCD panel

This tutorial guided you through the basic way of recording and playback. If you are interested in learning more on the advanced features please refer to the owners manual.
http://www.henrys.com/manuals/sony/DCR-VX2000(en).pdf